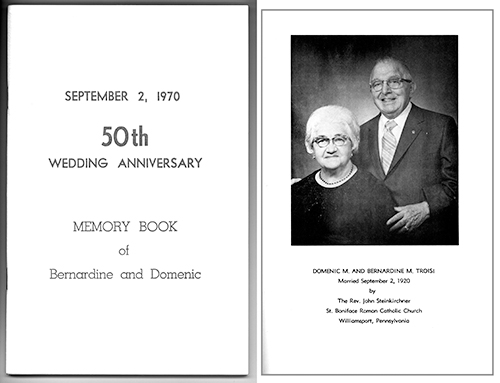 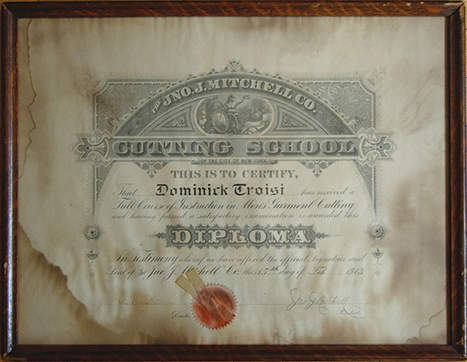 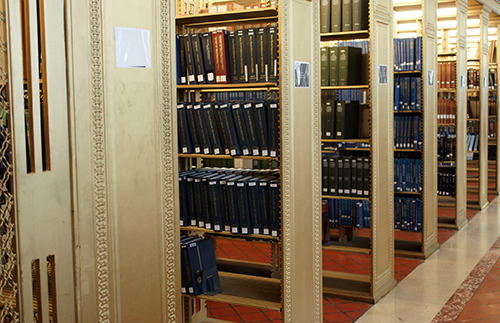 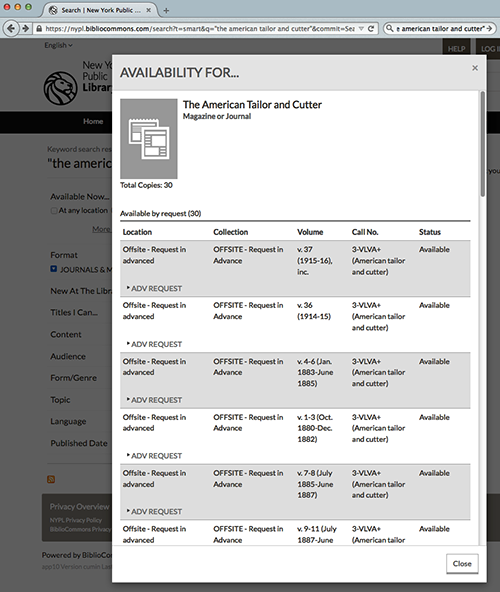 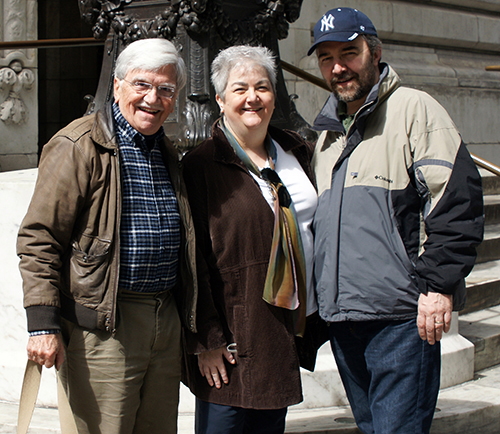 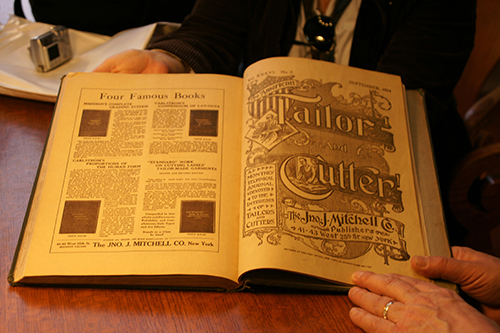 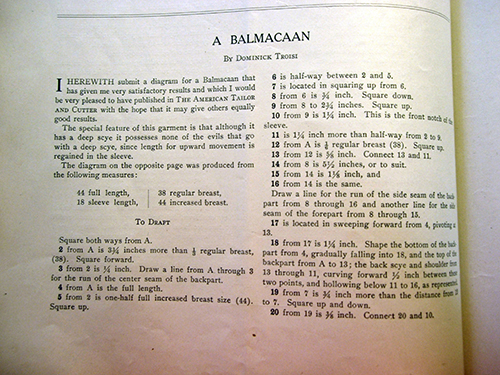 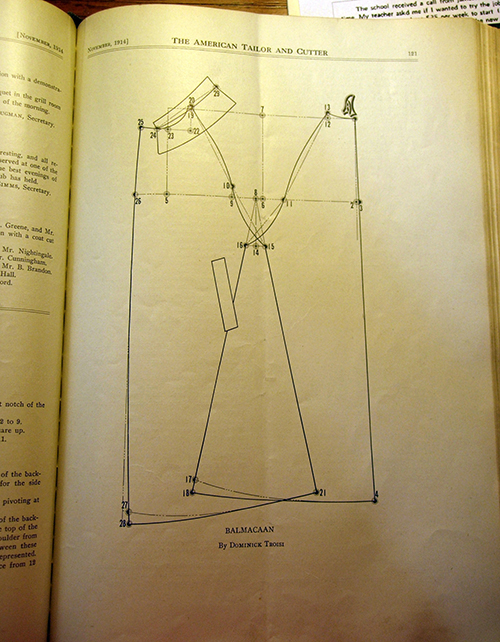 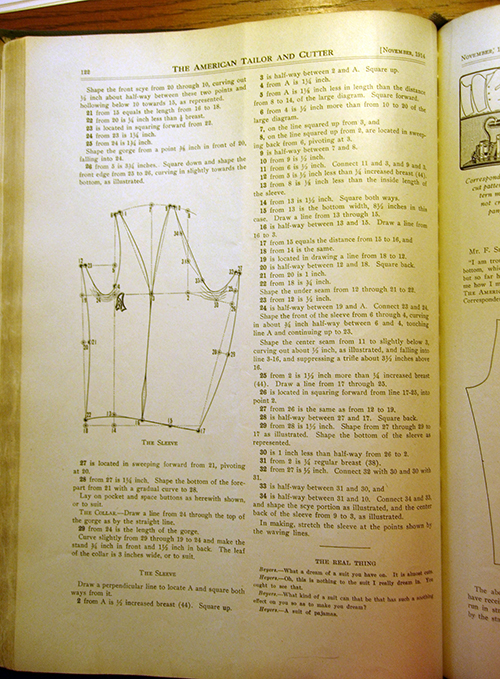 
Thanks owed: to Mike Arney for losing sleep, literally, to join us, and for shooting the better part of the video, and to my fabulous nephew Brendan Doonan who fixed the parts I shot, which were even more terrible than what you see in the finished product, if you can imagine. (Brendan “stabilized” my shaky hands and “re-rotated” where I turned the camera vertically as if I were making a still photo—amateur.) Too bad there is no fix for my blurry focus and our stage-whisper voices (trying to not get booted out of the library), but Brendan pointed out that Uncle John’s “Holy shit!” is pretty awesome, so there’s that.
Previous Story: Manhattan church with Donatus Buongiorno mural to close
Next Story: A Newspaper Treasure Hunt