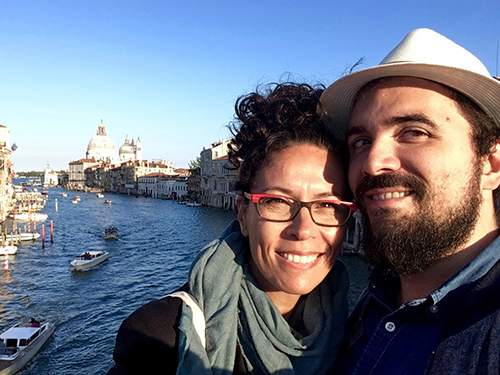 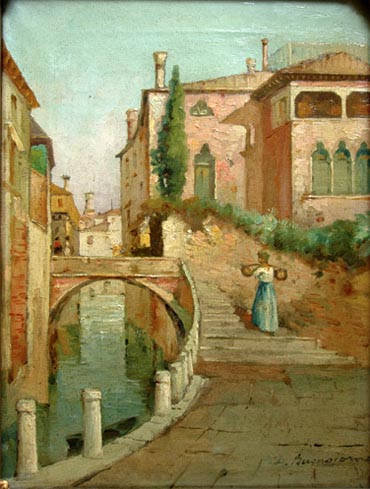 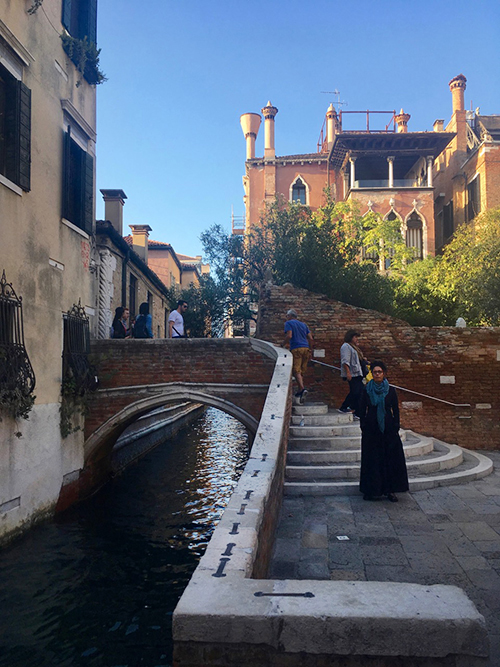 When friends were going to Venice, I would ask if they were willing to do some reconnaissance for me. One very patient long-time friend and one sister took me up on the wild goose chase over the years—unsuccessfully. BIG shout out of thanks to Candy Korman and Cindy Carapellucci, who each wasted a few hours of their vacations schlepping around back alleys of Venice on my behalf and are, amazingly, still talking to me today. 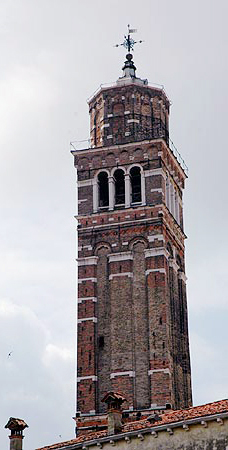 Previous Story: Is it possible to attribute an unsigned painting?
Next Story: Family Reunion Hits the Road: Back to Naples in 2018